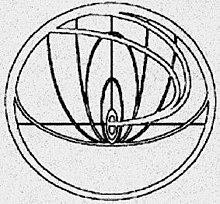 Titor described his time machine multiple times. The first time he just described what it was made of, but later on went in to detail describing the actual components of the time machine. He also said that the machine resided in a vehicle, but claimed two different vehicles at differat times. Here is his first statement as well the exact materials he listed later on -- 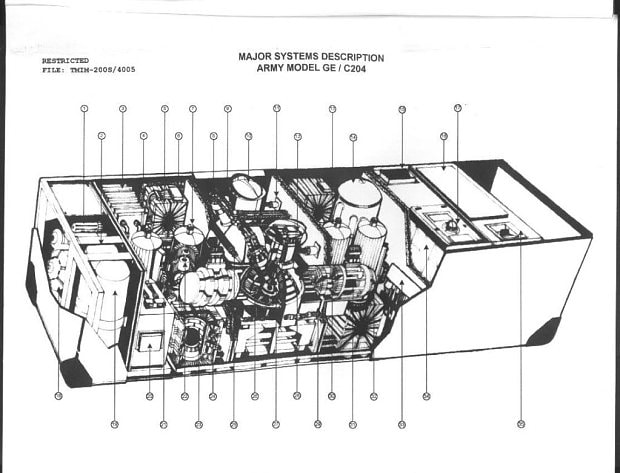 John Titor made many predictions about the future. Some were vauge, while some others were more spesific. Here are some of John's tellings of what was to come in the future. 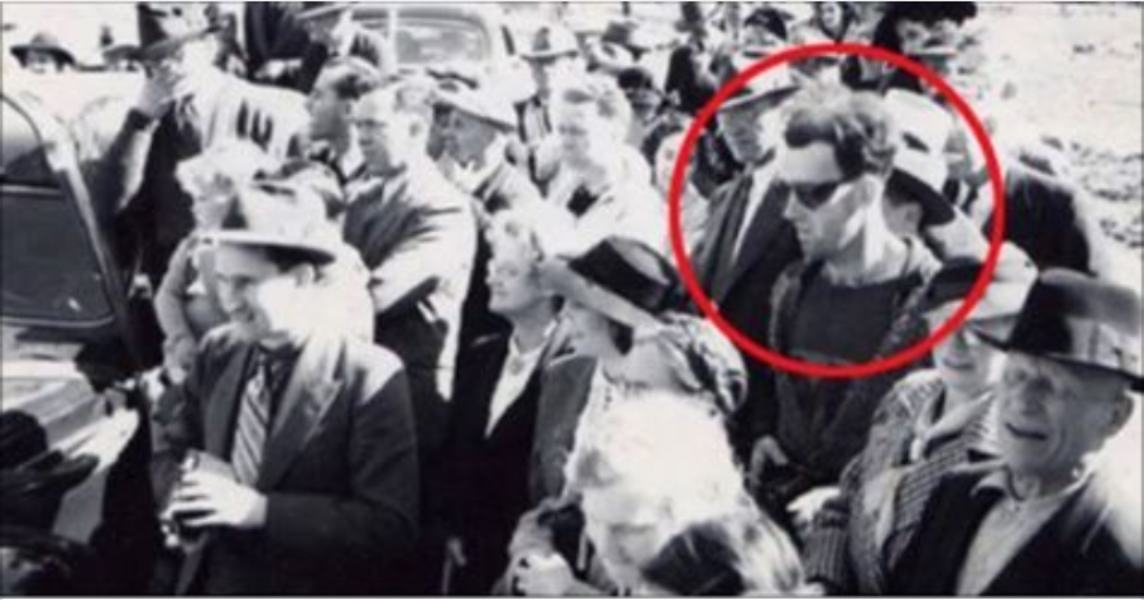